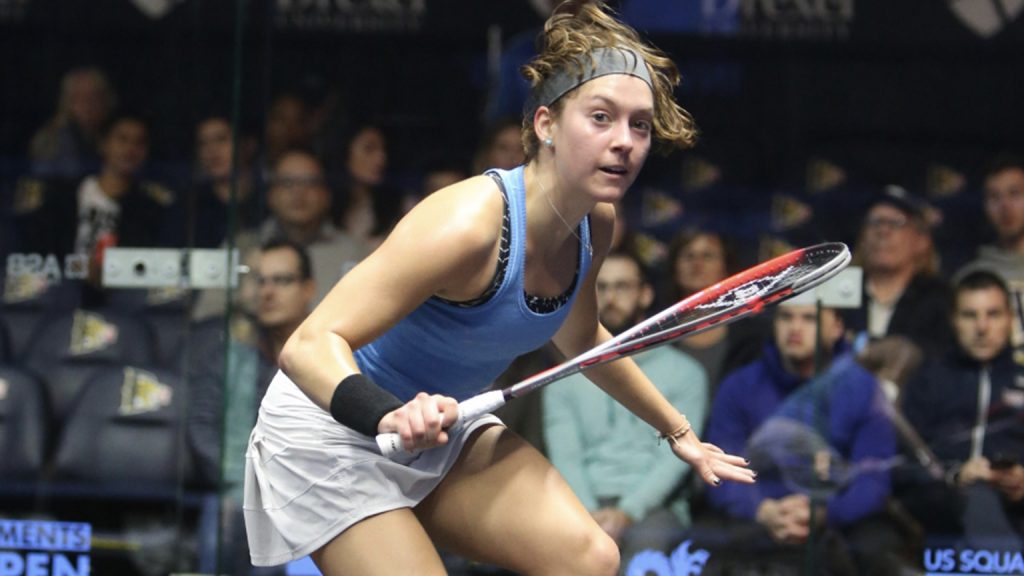 PLAYER OF THE MONTH

France’s Victor Crouin and Sabrina Sobhy of the United States have been named as the PSA Challenger Tour’s Players of the Month for November.

Sobhy has also made her way back into the top 50 in the World Rankings for the first time in 2015 thanks to her performances.

The American took victory at the London Open, despite being only the No.6 seed. Sobhy took out the top seed Jasmine Hutton in the final to win the title.

She was able to go through the entire tournament without dropping a game, whilst also knocking out the No.2 and No.4 seeds on her way to a third PSA Tour title.

Other notable performances on the PSA Challenger Tour in November include Nick Wall and Lily Taylor, with the English pair both winning their maiden PSA titles, at the Vegas Open and Capra Baerum Open, respectively.

Elsewhere, Olivia Blatchford Clyne won the Detroit Pro Open, beating Nele Gilis in the final to win the biggest title of her career, and former World No.1 James Willstrop triumphed on home soil at the London Open.